This post marks the fifth installment in my series on the nature of the mind. In this post, we will critically evaluate Armstrong’s identity theory. For requisite context, it would be best to check out Parts 1, 2, 3, and 4. Let’s dig in! 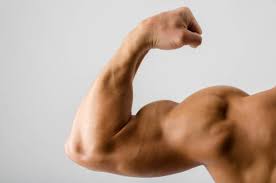 In this section, I outline Armstrong’s central argument for his identity theory of the mind. I then critically evaluate the plausibility of this theory.

The primary motivation Armstrong adduces in support of this view is that the progress and tremendous success of science gives us reason to think that a complete account of humans can and will be given in purely physico-chemical terms. The tremendous successes of molecular biology and neurophysiology, in particular, along with their progress and trajectory, make it very likely that the complete account of the human person will be wholly physical and chemical.

Criticism One: Neuroscience does not tell in favor of Armstrong’s hypothesis

Rather than validating Armstrong’s hypothesis that neuroscience will give a complete account of the human person in purely physico-chemical terms, arguably neuroscience has reinforced the inadequacy of such an account in principle. For, despite the success and progress of neuroscience, we are not closer to solving the hard problem of consciousness: why are any of those neural firings, ion movements, chemical transmissions, and so on associated with any qualitative, subjective, first-personal states?

Indeed, the more we study neuroscience, the more intractable the problem seems. We can specify as many of the facts as we want about the velocities, positions, momentums, sizes, shapes, colors, masses, charges, textures, movements, and so on about the neurons, molecules, and atoms in the brain, but it seems there will always be the further question: why is any of that accompanied by inner, subjective, qualitative experience? 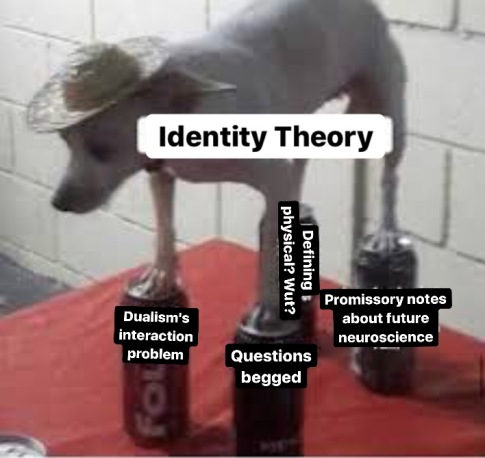 Philosopher Joshua Rasmussen5 provides a forceful counting argument against materialism. Premises one and two are based on Rasmussen’s original argument, while the other premises are my additions.

P1: For any class of physical properties, the ps, there could be a mental property of thinking that the ps are physical.

P4: If C2 is true, then Armstrong’s identity theory is false.